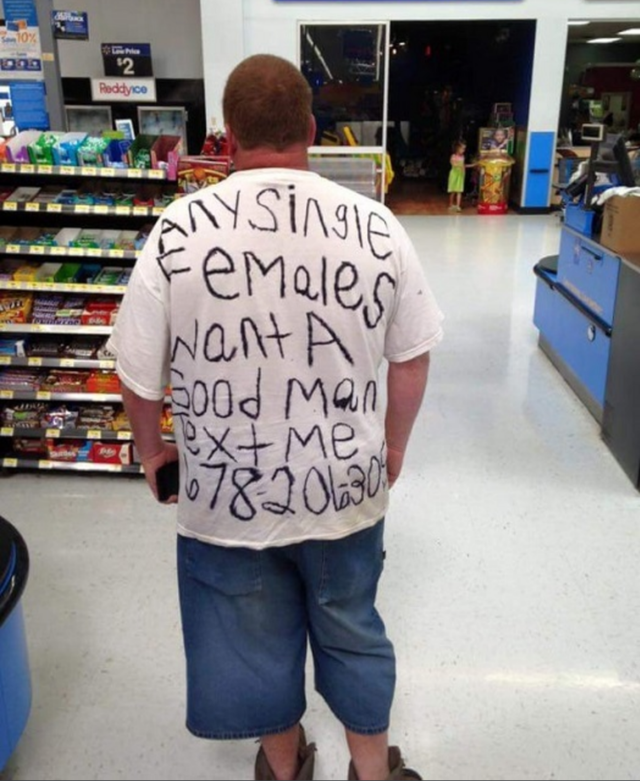 Maybe that’s what those little tiny front pockets are for in jeans. All this time nobody even thought about tucking their beaver pelt hair into it and the answer was right in front of our faces. Well, behind us actually, but you know what I mean.